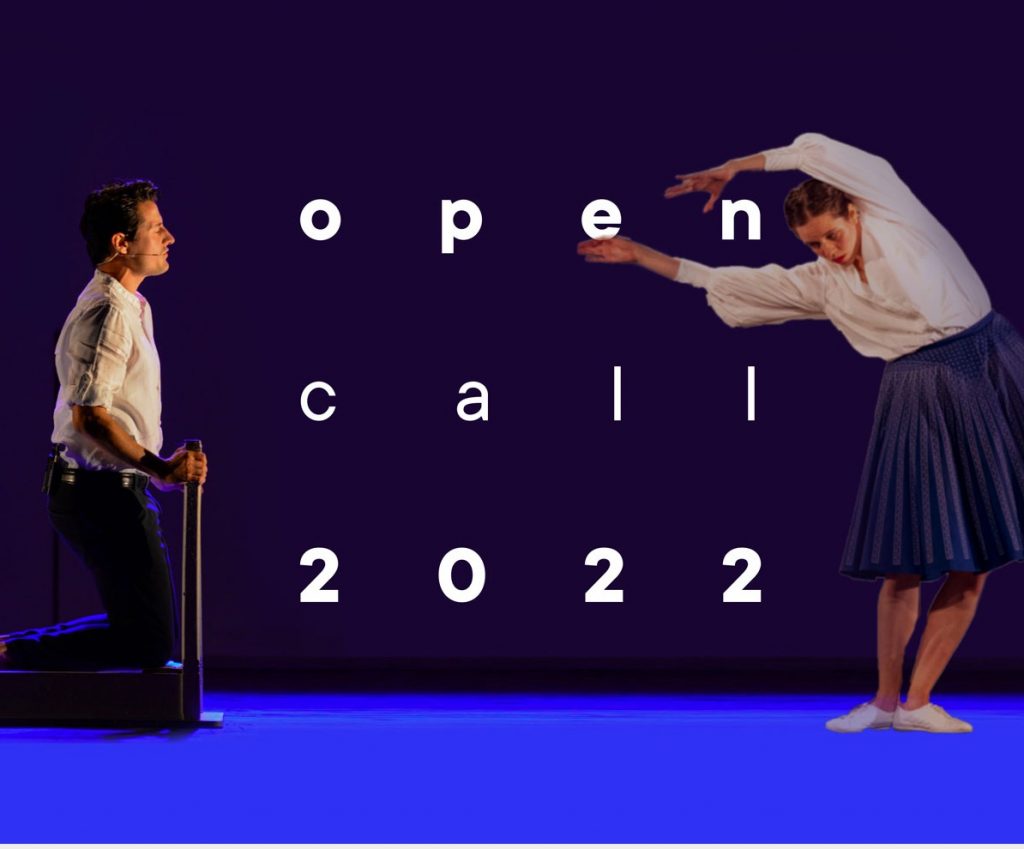 An open call for theatre, music, dance and multidisciplinary/circus projects of UNDER-30 artists, companies and collectives from 27 countries of Central Europe and the Balkans. 9 projects for Mittelyoung (12-15 May 2022) the 3 best projects for Mittefest (22 July-31 July 2022).

The Unexpected is the theme of the 2022 edition of Mittelfest, chosen by Artistic Director Giacomo Pedini: a word capable of evoking a rich imagination made up of chances and possibilities, but also of choices and ability to react.

Mittelfest is coming! Before August 27, discover all the performances and events in our program. Download it here.
See all

On the eve of Christmas 1915, Albert Einstein could have expected anything but to receive a letter from his colleague Karl Schwarzschild, who sent the solution to the recently published equations of general relativity from the front, in the middle of the trenches. Completely unexpected answers, but only to the eyes of Einstein who was reading, not to the hand of the writer, Schwarzschild, whose speculative mind had never stopped, not even during the interminable bombardment of the Great War. This is what we know today from Benjamin Labatut’s account of Schwarzschild’s story. A handful of unexpected calculations, as if from nowhere. This is what Einstein had before him: a source of disturbance and profound astonishment.

The same feeling would have pervaded Berlioz, listening to the death sentence pronounced by a strange-looking foreigner, a certain Dr Woland, who at the Patriarch ponds in Moscow, in an extraordinarily warm sunset in spring 1918, was babbling about sunflower oil, Annushka and beheadings. And yet, what would have been for Berlioz the fatal unexpected, was already preparing, step by step, without his knowledge: because Annushka was walking briskly, after she had bought the oil, the one on which Berlioz would unwisely slip. That mixture of excitement and terror was to be found again that evening, as Mikhail Bulgakov recounts in his novel The Master and Margarita, in the financial director Rimsky, another man bewitched by Woland and company, as well as the ladies and gentlemen who had come to the Variety Theatre. There, on the stage, at the end of a series of prodigies, a strange boutique had suddenly sprung up: a curtain, an instant, the old dress replaced by the latest fashion. Rimskji would have seen the crowd sighing at the appearance of the boutique, queuing up hesitantly, passing behind the curtain one by one, rejoicing at the magic of the new look. Only to find themselves stunned and screaming with shame in the Moscow night, as they were literally reduced to their underwear, bra and vest: all the beautiful clothes were gone with Woland and company.

Like playing cards that, face down, hide their secret, the unexpected is such only for us, surprised at its occurrence: yet, once it has arrived, it is possible to unravel the thread of its causes, to reconstruct its slow preparation over time. In the meantime, however, we are already grappling with its effects, with what new, for better or worse, it has left us.

Narrating the unexpected is, in itself, nothing more than a game, but it is useful for refining the senses, for looking more carefully at what is happening around each and every one of us: partly to learn to give value to what is often neglected, and partly to react in the best way possible to what, in any case, cannot be expected. Because the playing card, still face down, is like Schrödinger’s cat in the box: only when it appears you know its real value.