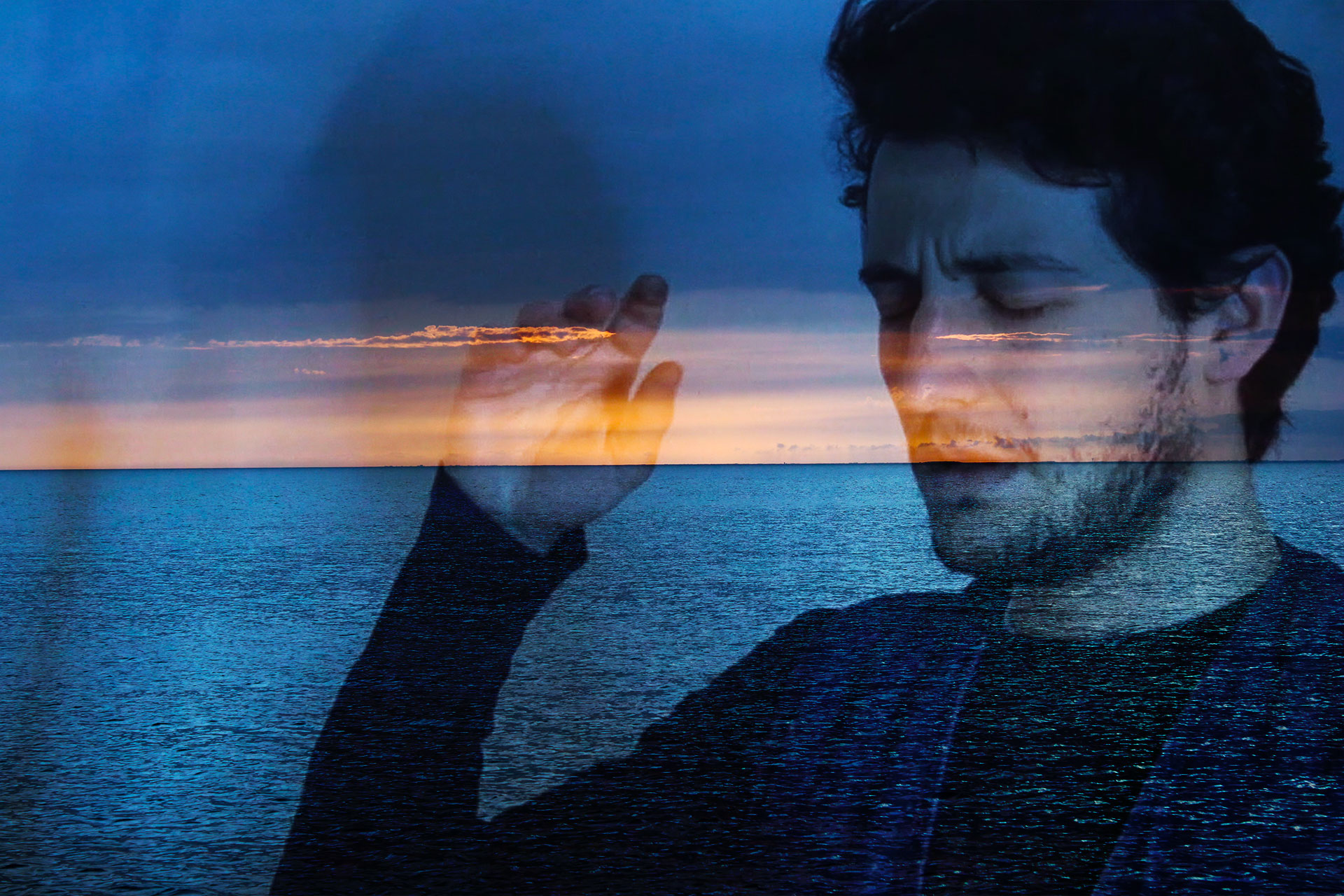 A project of autobiographical stories, author reworkings, extracts from the novel The dream of a thing and other writings by Pasolini.

P.P.P Ti presento l’Albania recalls the memories of Ilir, a twenty-year-old son of migrants who, while reading the novel The dream of a thing, jumps up and runs to retrieve his diary. He begins to write with great enthusiasm “Dear P.P.P, I am writing to you first of all to thank you…”. From that moment on he establishes an imaginative correspondence with Pasolini in which he tells his parents’ migration, the legends handed down by his grandparents and he dances to the notes of Albanian folk music. Thus, he gradually works through the conflicting feelings that beset him about belonging to his own origins. Finding himself and his homeland in the words of a great writer, though apparently distant, makes him feel legitimized. Recognizing and accepting his unsolvable conflict frees up the legacy of its origins and restores it to him clear and purified despite its complexity.