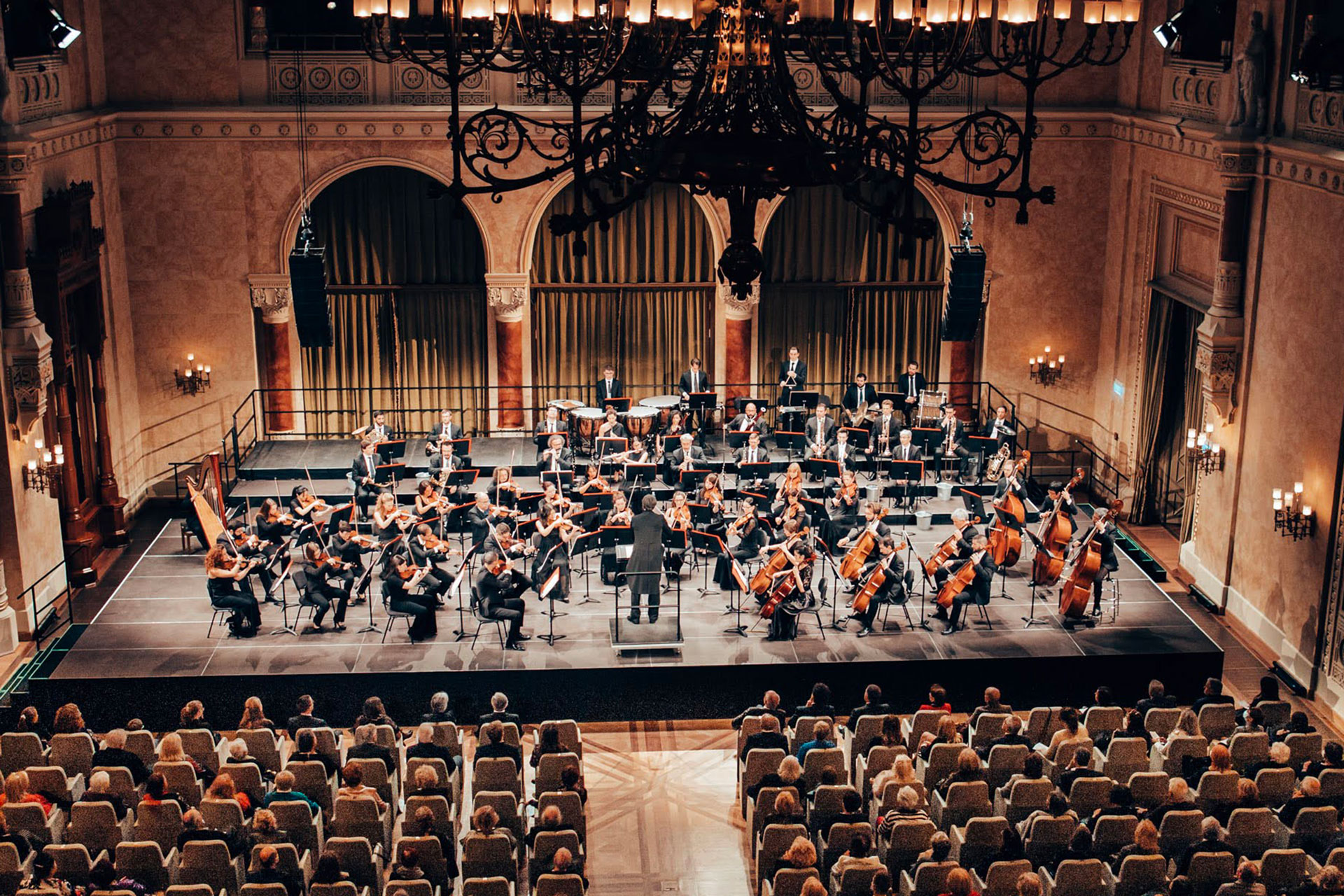 The violinist Massimo Quarta and FVG Orchestra, conducted for the occasion by the Austrian Michael Lessky, cross the musical culture between Italy and Austria in a concert that, like waves or concentric circles, starts from the 20th-century Friuli of Ezio Vittorio and, going back in time, widens to the hybridizations between contemporary and Gregorian by Ottorino Respighi and closes with “The Great” by Franz Schubert. Never played during the lifetime of the Viennese composer, because considered too difficult to perform, the symphony was fortunately rediscovered in 1839 by Robert Schumann in the house of Ferdinand Schubert, the composer’s brother. It was performed that same year under the baton of Felix Mendelssohn.

In case of bad weather, the show will be held in Teatro Ristori

Franz Schubert
Symphony no. 9 in C Major D. 944 The Great