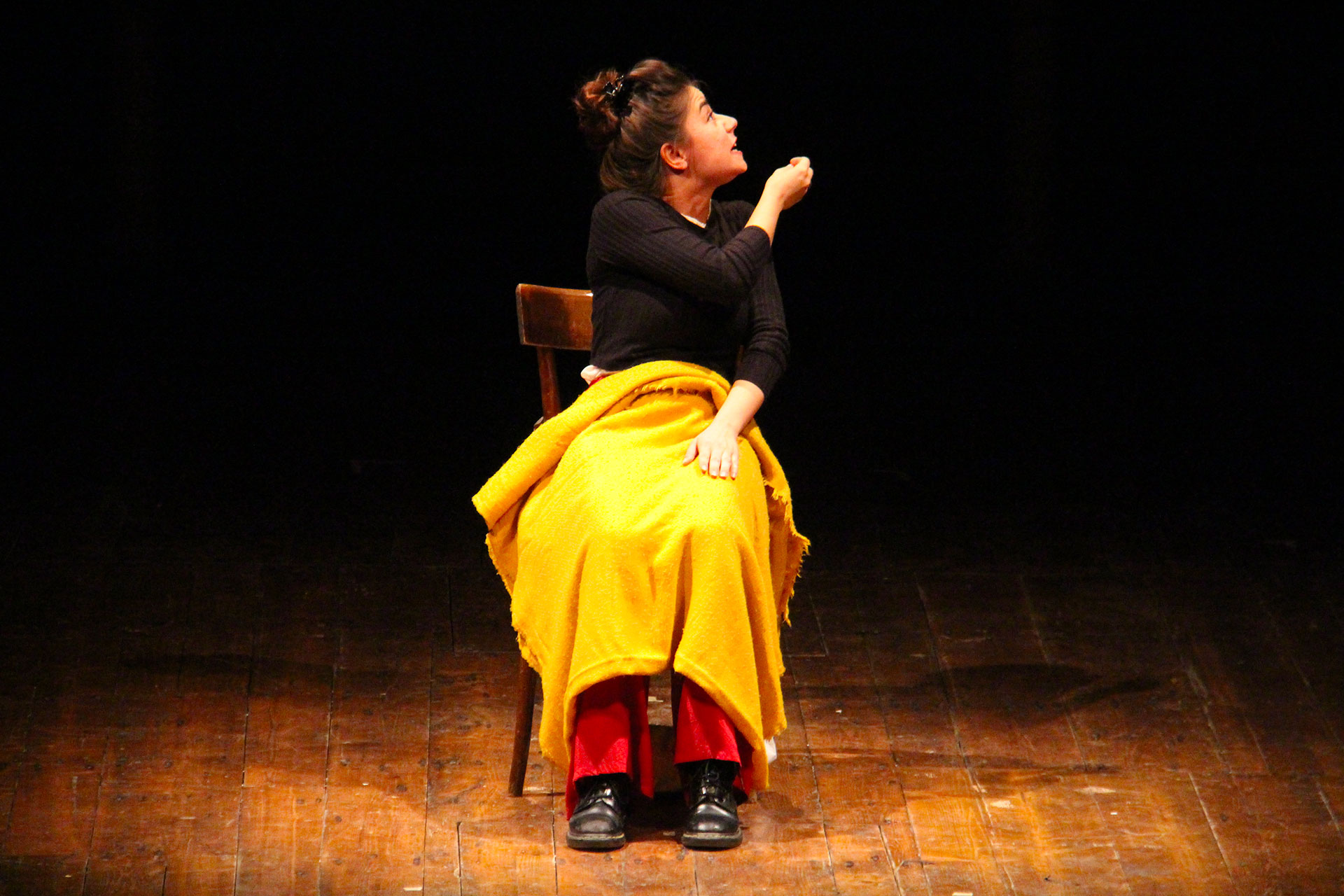 Three women, three generations from the early 1900s to the 2000s: Mum (aged eighty), Delfina (her fifty-year-old daughter) and Alice (her eight-year-old granddaughter). The past, the present and the future take shape in Angelica Bifano; we witness the concerns, needs and desires of the three women according to the degree of life they have lived and the experiences they have had. Conflict and complicity open a tender game of interaction between the folk wisdom of an old country woman, the practicality of a career woman and the unpredictability of a little girl.