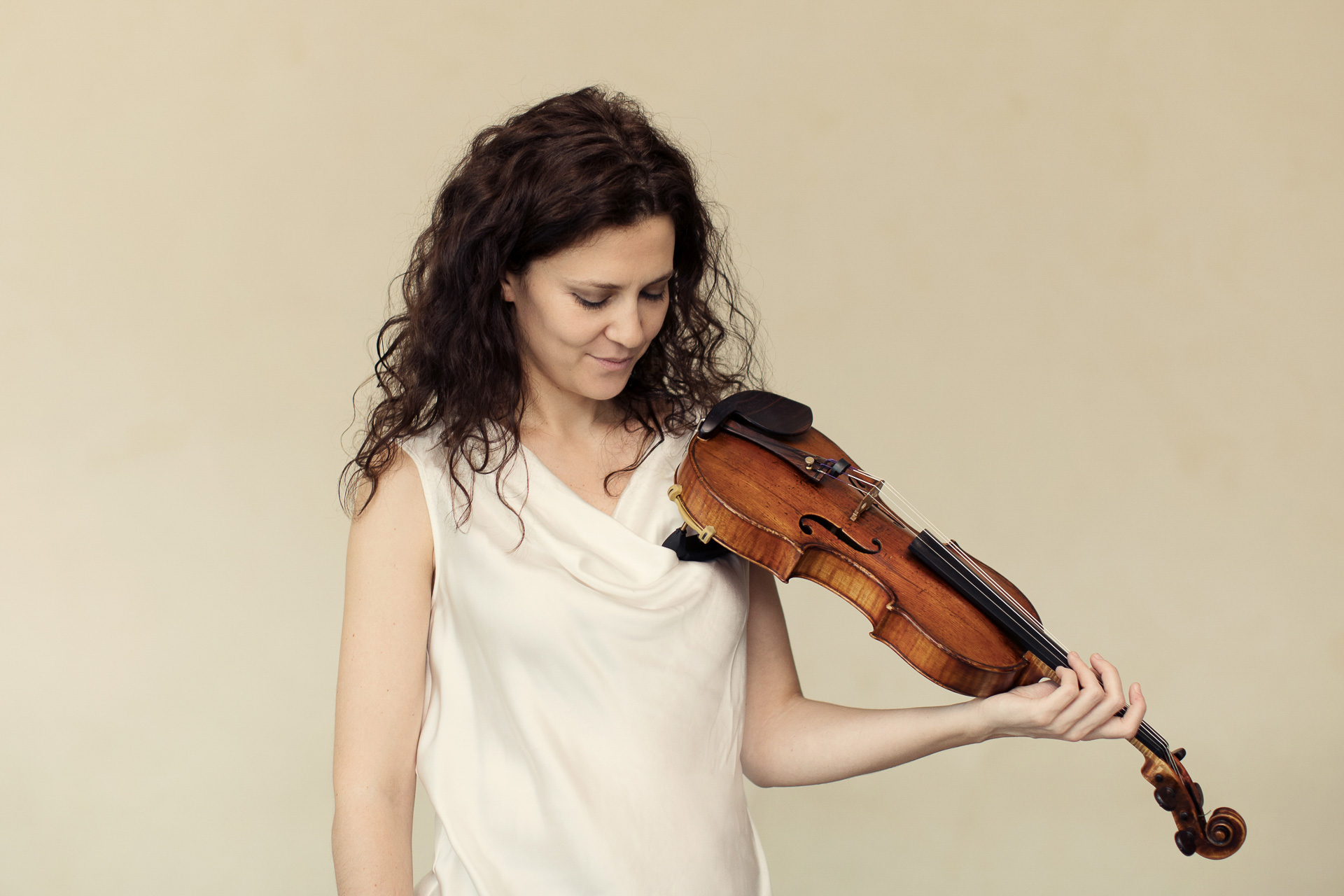 A son and an heir of a fading era are already writing the music of an era to come: the 20th century. Debussy, a master of symbolism, was bewitched by Igor Stravinskji’s Petruška when he was not even thirty years old, to the point of being subject to its influence in his last Sonatas. It is a story of reverse inheritance, in the Europe of the Triple Entente, destined to hold in a vicelike grip the Central Europe of two empires. Seven European musicians, gathered for Mittelfest, retrace the thread of a musical bond which connects not only two composers, but also two periods in our history.

In case of bad weather, the show will be held in Chiesa di S. Francesco, at 8.30 pm.