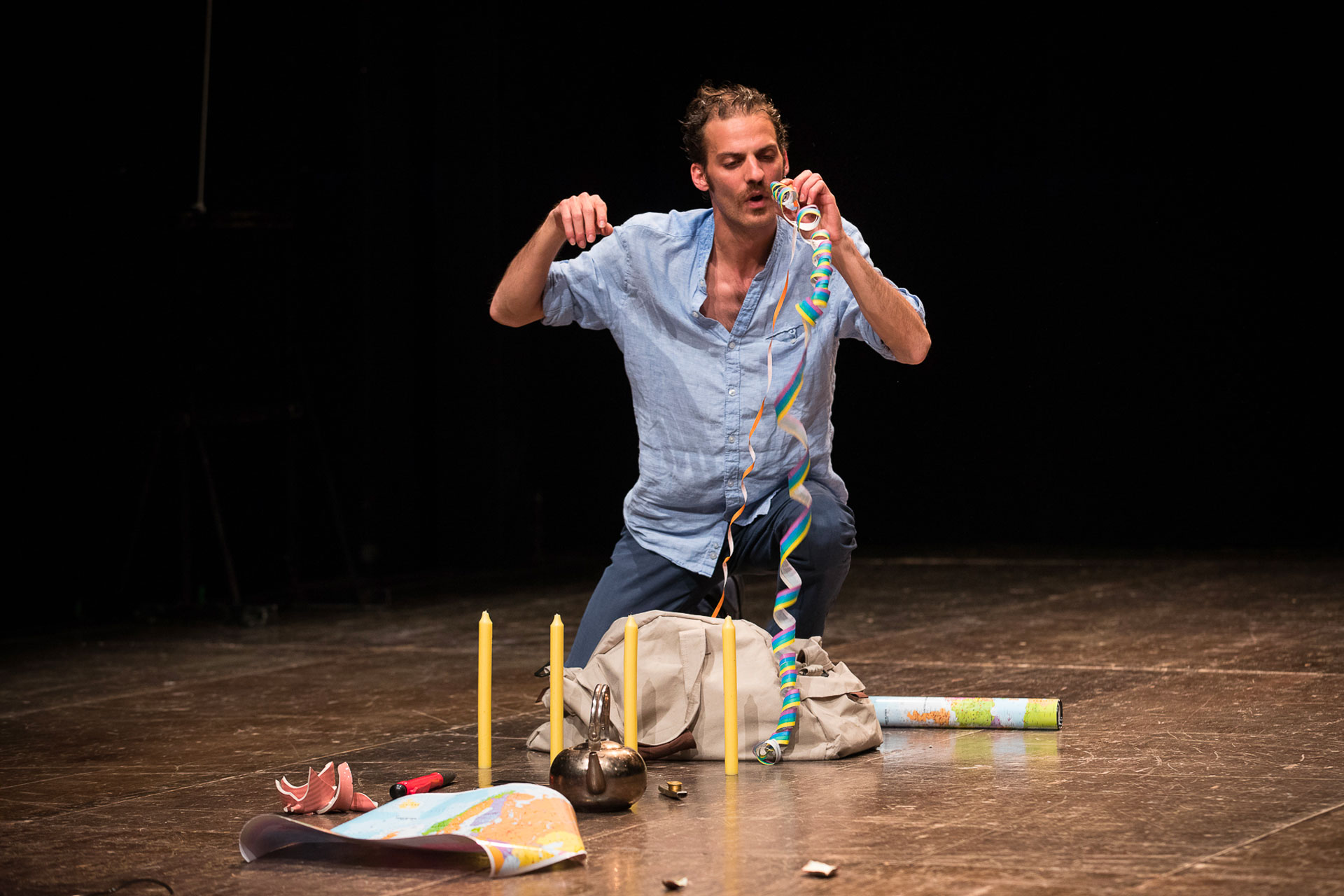 If theatre exists for any reason, life and death must be among them. Assenza Sparsa (Scattered absence) comes from here. It was January 2016 when, following an accident, a friend went into a coma and died after a few days. He was 27, we were 23 and 25, we had shared a home, a kitchen and school. In 2019 we had the privilege of starting a research project at Policlinico Sant’Orsola in Bologna. For two weeks, we slept, ate, and walked around the hospital and the intensive care unit. It was there that Assenza Sparsa found its balance and discovered its theatrical form. The show travels along two parallel tracks: the first, emotional and personal, is the story that touched us personally; the second, medical-scientific, lies in the conversations we had with the doctors and the staff of the intensive care unit on topics such as coma, sleep, death and the perception of pain.

with the support of Mittelfest2022